Need An Alternative To Prescription Medicine? Look No Further 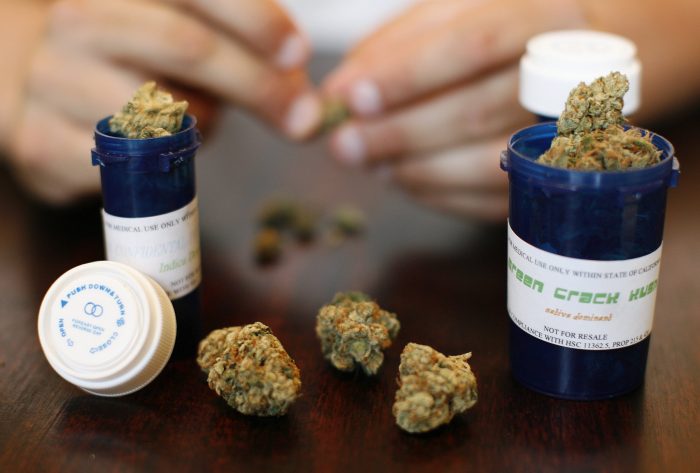 As time moves forward, researchers are starting to understand (what we already know) that medical cannabis has numerous benefits. It will be a mystery, even in the future; how something so good, can be made to seem so bad. There are places in the world that can enjoy recreation and medical cannabis, and sadly there are places who are less fortunate. The facts are what is needed for politicians to understand our miracle plant.

According to NCBI (National Center for Biotechnology Information), there are “limitations of evidence and gaps in knowledge” regarding medical cannabis side effects. However, the study listed risks: Addiction, effect on brain development, possible gateway drug, and effect on school performance as side effects.

How the body reacts to a foreign substance should not be taken lightly, but compared to prescription medication, medical cananbis seems as if it is safer. The other side effects (possible gateway drug, effect on school, addiction) are not recognized as if they are physical side effects that occur after use. These side effects rely on so many other factors. Drawing conclusions on something that has little to no physical side effects seems a bit unethical.

According to Delta Med Center, prescription medication is more aggressive than medical cannabis.  The symptoms have more of an effect on the human body. The symptoms are also less dependent on outside factors.

Prescription Medication, while treating an illness, may cause another disorder. Depression, anxiety, illicit drug use, and ADHD ( child and adult) are a few. Compared to medical cannabis, prescription medication studies also have some discrepancies according to Delta Med Center “ it is difficult to determine exact causes for prescription drug use disorders since there are numerous drugs that are abused”.

The comparison of medical cannabis to prescription medication is interesting. However, with causes of prescription drug use disorders “difficult to determine”  this case is blown wide open. On a positive note, It’s a nice feeling to know that cannabis is starting to receive more attention and less judgment. While understanding the side effects of both, a component person should be able to decide which form of mediation would be best suited to their needs, without government intervention. Those who choose to medicate with a prescription drug may weigh out their discomfort caused by an illness versus the side effects of a drug. Prescription drug users continue to medicate (with or without side effects) in the parts of the world medical cannabis is illegal, but the past has shown us many holistic treatments for disorders in the body. There will and has always been a safer way to medicate the body.