If you smoke cannabis and are in need of an organ transplant, hospitals hold the power remove you from the organ waiting list. 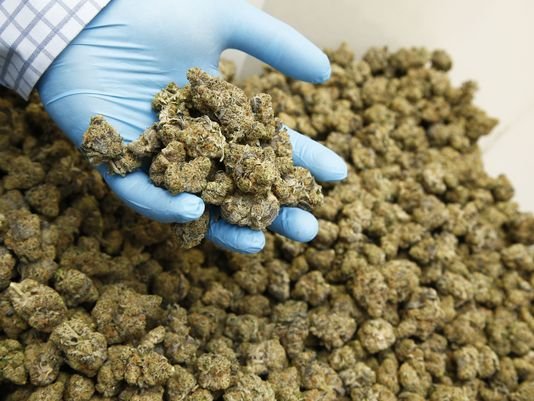 According to this report from Buzzfeed, there are hospitals in the US that will not give you an emergency organ transplant if you smoke cannabis medicinally or recreationally. Since there are no official policies regarding drug or alcohol use created by the United Network for Organ Sharing, it is left up to the discretion of the hospitals. Even if it is completely legal in your state! This is out of control. Somebody’s life is on the line.

“At Massachusetts General Hospital, a hospital in a state that has legalized [cannabis], it’s a far different story. “If someone is abusing marijuana – either medically or recreationally – they would not be a candidate for transplant,” a spokesman said.”

In California, a state that actually cares about its citizen’s lives, addressed this “complex” issue. Hospitals can no longer deny a patient an organ simply based on their use of cannabis. Way to go California! But, Stanford Health Care at Stanford University in Northern California still considers drug use a reason to kick a patient off the transplant waiting list.

Why do they treat weed smokers differently?

Physicians give the excuses that “inhaling the smoke can lead to fungal infections”. Or that “cannabis smokers are unreliable and lazy”. But the majority of fears relate to the high demand for organs. There are currently 118,000 people on the waiting list. Arthur Caplan, head of medical ethics at NYU School of Medicine, tells Buzzfeed that many hospitals are “looking for some way to kick people of the list”. Extremely unethical to weigh one human’s life over another if you ask me.

Norman Smith died after being denied a transplant by Cedar-Sinai Medical Center because he use cannabis. Go ahead and think about that for a second.

Is there any hope?

It might not be the appropriate time to address this issue under the Attorney General of the United States, Jeff Sessions, who is 100% against cannabis.