Opioid Epidemic Could Be Weakened With Legal Marijuana 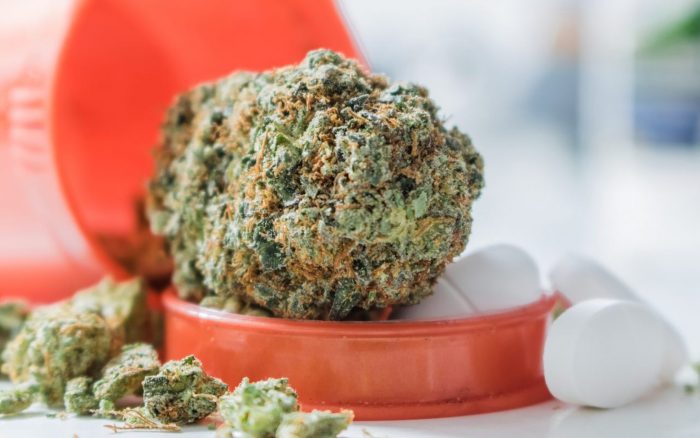 Could Our Nationwide Opioid Fueled Epidemic Be Weakened By Legalizing Marijuana?

The answer to this question so far has been yes. Over 250,000 deaths in the last decade have been reported in America due to Opiates. Over prescribing has always been an issue in the country when it comes to pain medication which led to further addiction and even worse consequences. As of today, over 115 Americans die every day due to overdoses on opiates. That number is an obvious consequence to over prescribing and also mass production of drugs like heroin and fentanyl.

What Is Our Current Standing With Legalizing Nationwide?

Donald Trump made it very clear in a 2016 interview that he was in agreement with legalizing marijuana and hasn’t since commented on it. The mistake of putting Jeff Sessions into office as Attorney General has brought negative light to legalization. Sessions has since rescinded an Obama-Era policy allowing states to legalize marijuana at their own discretion. This is contradictory to the evidence that states with access to legal marijuana have significantly less opioid prescriptions on record. Despite reducing opioid prescriptions, the country is still facing an epidemic for heroin addiction and fentanyl’s deadly consequences.

What Is Carfentanil And Fentanyl?

According to statistics, states that have access to legal marijuana have dropped by over 6% in opioid overdoses. While this may not seem monumental, it is noteworthy that it is making a difference in this horrific epidemic in America. Jeff Sessions may remain in denial of the potential benefits of legalization, less and less people are losing their lives to addiction and even less are being prescribed opiates in the first place in states with access to legal marijuana. Legalization could in fact impact the remaining states positively, not to mention the tax revenue potential it could bring in. With more tax revenue, states could offer more assistance to people facing addiction and provide treatment for this devastating addiction.

Weed Resin, To Smoke or Not to Smoke? That Is The Question.