How Cannabis Can Increase Our Senses

Cannabis is a fascinating tool given to us that grants an individual a heightened level of awareness. It has been used by many past civilizations and widely used by our present civilization. It has a number of therapeutic uses along with relieving ailments that would otherwise leave us in pain. Cannabis has the ability to increase our senses that turn us into temporary super humans. 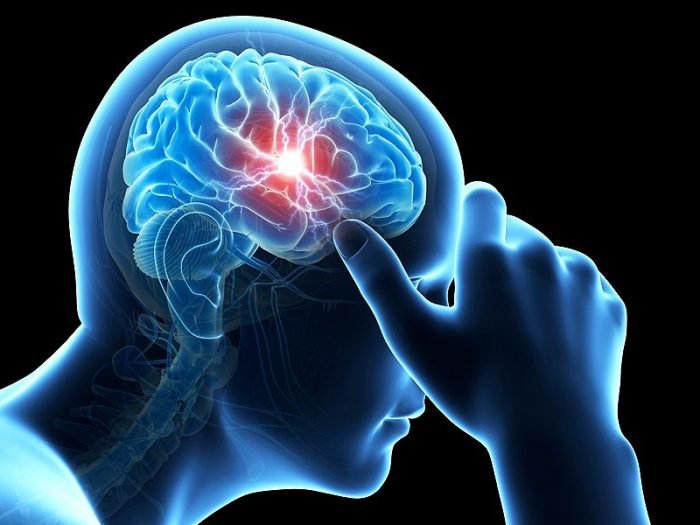 The saying, “it takes one to know one” is true. It takes a person with depression or mental instability to know and help another person who also has mental instability (granted that person has the tools/ability to help). We all engage in our own therapy sessions – whether with a doctor, our neighbor, your best friend, your co-worker, your lover, sibling, or even a random person you met at a bar. As soon as you start discussing things that are bothering you internally, if their response is empathetic, then you have a comfortable outlet for discussion.

Now, this will differ in results. Studies show that therapists love and enjoy using deductive reasoning with their patients. If you remember Sherlock Holmes’ methods, “eliminating all impossibilities leaves you with all possibilities.” This is one of the methods therapist use. They get off on it. Actually, the human condition is an addiction in its own. So they prolong the “sessions” in order to build the relationship they want with their patients. Sure, a form of psychological manipulation, but that’s ok. It helps us and that’s all that matters.

Now in the 60’s and 70’s, the FDA allowed therapists, without any regulations, to use LSD (lysergic acid diethylamide) and MDMA (methylendioxymethamphetamine) with their patients in order for them to observe the conditions they are facing from an outside perspective and how it affects them in relation to whatever mental condition they are going through. Most of the mental conditions were labeled as chronic depression or severe anxiety.

Well, we all know that depression is a mental state were the cerebral function is not producing the proper amount of serotonin (the comfort and happy feel) and/or dopamine, which is related to the motor skills of the body. LSD and MDMA enhanced these neuron issues in the mind. Therapist loved the results in their patients. It became easier to bring to the surface exactly what was bothering the patient in a much deeper approach.

Makes sense right? Well not really because addiction is a bitch. Patients started allocating all of their time to seeing their therapists – which lead to a major problem. Patients thought that the sessions were working very well, going home and feeling great about life, then falling into what therapists called an Extreme Overdose Depression. Meaning a state of ultra chronic depression.

Well, we all know why. What neuroscientist came up with the last decade proved that fighting fire with fire (in this instance the 60’s and 70’s projects that we just mentioned) doesn’t really work in a societal approach. We live in a world were our mental state really matters in our day-to-day work. Consumerism is what the western world feeds on. We can’t really change that. So, if you’re running a business, and you need to feed your family, how are you going to sell your product when you are feeling down in the dumps? This is were Xanax, Prozac, Zoloft, Celexa, and many more prescription drugs “come in handy”. The funny thing is that out of the tens of synthetic drugs made for these conditions, none are THC based. In a moderate study, all data lead to the conclusion that THC enhances these serotonin and dopamine receptors.

In the 11th century CE, a group of military personnel known as the Hashashins (AKA The Assassins) conducted various assassinations with the goal of selectively eliminating prominent rival figures in order to prolong their notions and deeds of justice and foreign influences while eliminating the approach of other sects. Legend has it, that under these targets of eliminations and missions, the highly trained assassins outstandingly performed their duties under the influence of cannabis. They claimed that, when taken the proper dose of THC, their senses heightened and tightened which allowed them to become super humans.

Their approach wasn’t to get high or use cannabis recreationally, but as a form of enhancement to what the human body can accomplish while on THC. Applying their “sixth sense”, heightening the sense of hearing, observing human movements, social interlacements, and body language, all for the sake of a perfect kill. That is a science of thinking and a discipline on its own.

Researchers in Colorado claim that THC has a major impact on migraines. So, using cannabis when you have a migraine can heighten your sense of observation. We all know when you have a migraine you are unable to do anything. Even thinking becomes a nuisance. Researchers believe that serotonin has an impact on migraines and want to discover the role cannabinoids have in relieving pain.

Moreover, applying cannabis to patients with blood pressure had a major impact on maintaining and controlling blood vessels and circulation. The results were outstanding and semi not outstanding. This is according to the NCBI (National Center Biotechnology Information.) In other words, it helped people that suffered from high blood pressure, specifically with the classification of hypertension. By affecting the CB1, Cannabinoid Receptor 1 PSN, (peripheral nerves system), a G-protein-coupled cannabinoid receptor located primarily in the central nervous system is triggered by THC. This allows cardiovascular movements without hypertension. Meaning that it will help you not feel lethargic when the body is experiencing high or low blood pressure. Unfortunately, it didn’t help patients that suffered from severe hypertension. So the results were at a probable rate of 50/50.

“Moderation in all things.” Words of Sir Muhammad Ibn Abdullah.