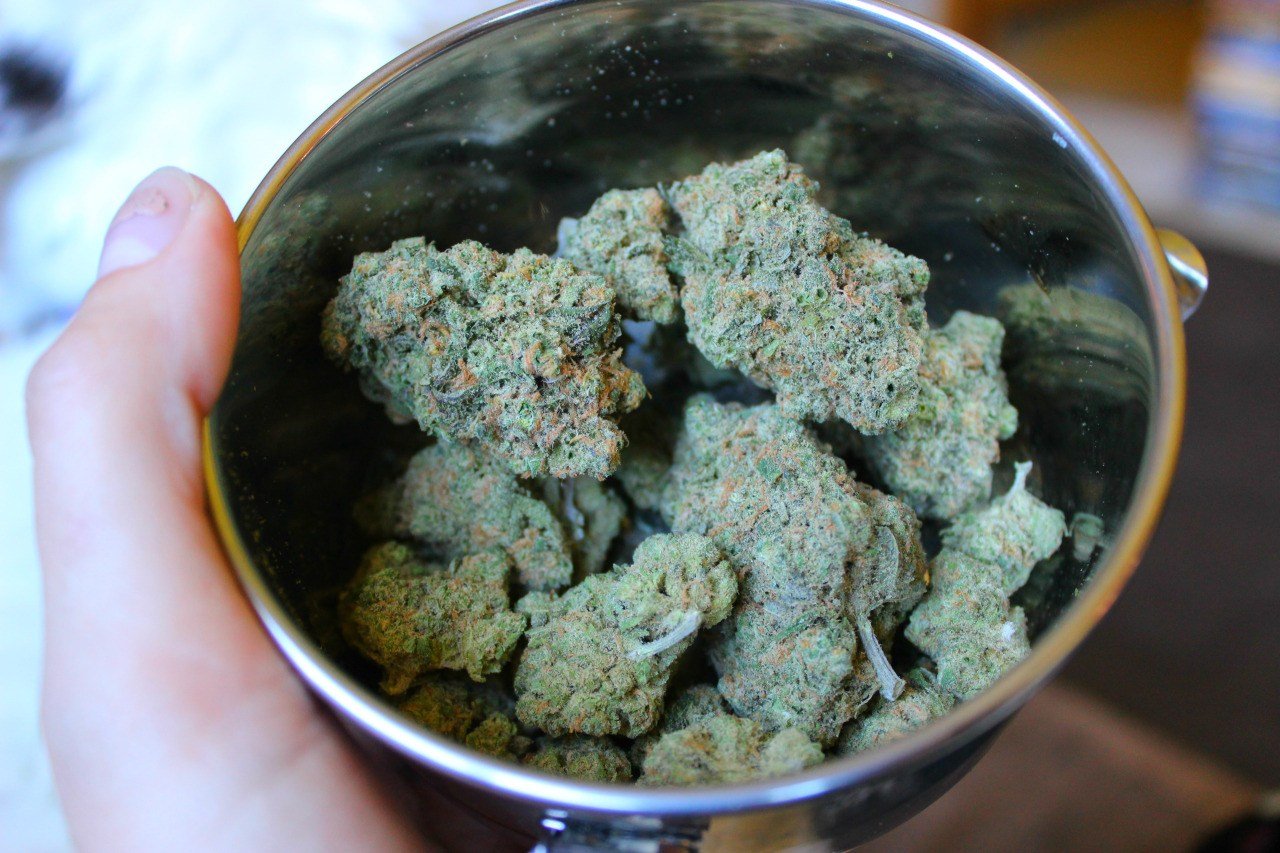 Blue Dream is a sativa-dominant hybrid crossed between the Blueberry strain and Haze strain and was created around 2003. This strain is mainly used for medicinal purposes, sample testings were up to 25% THC and 2% CBD. Blue Dream is particularly high in alpha-Pinene, which is an antibiotic.

The effects can be described as “clear and cerebral in nature, above average in strength” while some report that it is like a stimulated runner’s high with flavor “off the charts”. It is one of the most popular strains and was one of the fastest-trending in the United States in 2016.

Blue Dream does receive some criticism, with High Times writing that it is “typically so mass-produced that it suffers in quality and also has the distinction of becoming so ubiquitous and familiar”. During 2016, $49 million worth of of this strain was sold in the states of Washington, Oregon, and Colorado.