Marijuana Lounges: the Next Trend in Cannabis 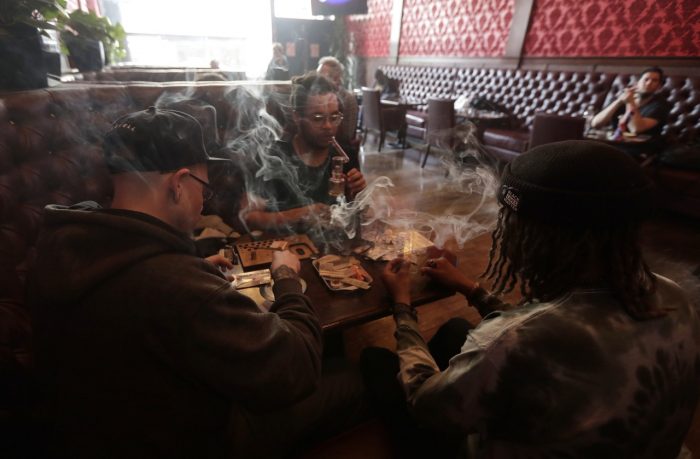 May 2019 House Bill 1230 passed through the Colorado Legislature. The bill would allow dispensaries’ tasting room license similar to the one used for breweries in the state. Other businesses in Colorado such as hotels, restaurants and art galleries (just to name a few) are eligible for private consumption licenses and limited pot sales under the new legislation. In addition, mobile marijuana lounges such as tour buses and limousines would also be licensed. Social consumption businesses would have to apply for a license through the state Marijuana Enforcement Division, and would be exempt from the Colorado Clean Indoor Air Act, a state law that bans public indoor smoking.

Furthermore, in California, the cannabis cafe Lowell Cafe is slated to open Sept. 1 in West Hollywood.  Likewise, Massachusetts passed initial approval for social spaces in May of 2019. Previously, in March of 2019, Alaska adopted its own rules for on-site consumption at licensed retail locations. Nevada has opted to postpone legislation on cannabis lounges until 2021 according government reports. These are only the first states to embrace this new trend in cannabis.

In my opinion, there is a fundamental importance to socializing with like minded people. For many, marijuana is more than a plant but a way of life. The cannabis culture has been developing for decades and its growing popularity is bringing millions of people together. A public place to consume is poised to formalize the culture as well as destigamatize consumption. Bars, pubs, and breweries have transitioned from prohibition in the 1930’s to the American past time/cultural staples we know today. It is likely cannabis will travel the same path with time.