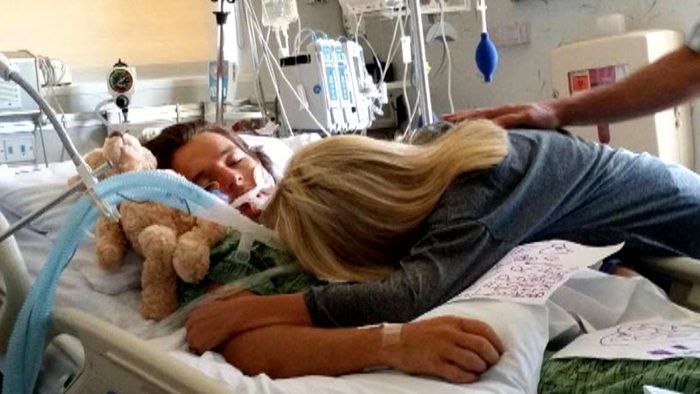 Illinois, Wisconsin, and Indiana are facing an epidemic caused by the lethal Synthetic Marijuana also known as Spice or K2. Health officials in the Midwest say that 95 affected patients inhaled Spice suspected to be laced with a pesticide called Brodifacoum that is used as a rat poison and can cause severe bleeding. Hospitals in the midwest are reporting cases on a daily basis to the health department a month after reports of the symptoms began emerging. Two deaths from the lethal recreational drug have been reported to date.

What Is Synthetic Marijuana?

Synthetic Marijuana is usually an unknown plant matter sprayed with unknown chemicals that are reported to cause a high similar to marijuana. However, these claims have been disproven as people started being hospitalized more frequently with symptoms including but not limited to:

The current lethal blend has caused bleeding from the nose, ears, eyes, and gums. Other symptoms included are vomiting blood, unexplained bruising, and legs that were mottled purple. The majority of the patients that have reported these terrifying symptoms are young, and previously healthy.

Where Are The Drugs Coming From?

To date, an investigation led by the Chicago Police Department and the federal Drug Enforcement Agency has resulted in three arrests. The suspects with be charged with federal drug offenses this week and are believed to have sold at least some of the drugs from behind the counter of a minimart in West Side Chicago. However, it still leaves the health department and other cities police departments scratching their heads on where this drug is coming from and how much is still circulating in the midwest.

Sales Are Extremely Lucrative For Retailers

The retailers who sell K2 or ‘Spice’ illegally profit immensely from the sales. Truck drivers are who are making regular deliveries of chips and sodas to gas stations and bodegas are often paid to distribute the synthetic drug. Customers pay about $10 for a 5-gram package. Thousands of people are required to undergo drug testing for legal reasons or for a job, they use the drug because it is hard to detect its dangerous components, giving them a way to get ‘high’ or intoxicated with no legal or personal repercussions.. Or so they think.

The Productive Stoner's Guide to Dominating Life, Every Single Day