Would You Break The Law To Ease Your Dying Child’s Pain?

A mother’s love is never ending –  a mom would do anything in the world for her child include giving her own life!

So when faced with the death of her dying child, this mother says she gave cannabis to her son while he was being treated for cancer because she was “terrified of him dying in pain.” 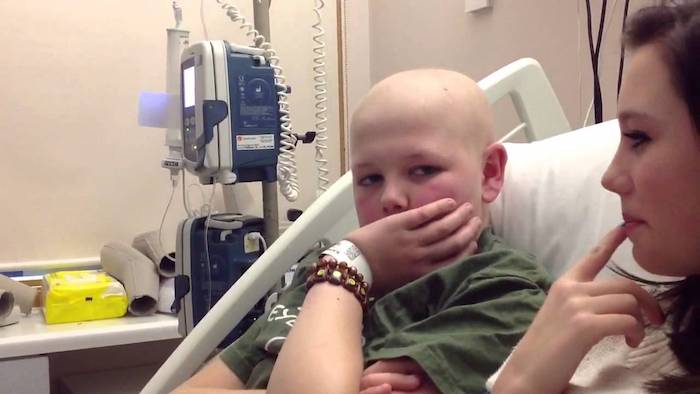 Callie Blackwell says she made this decision after her son Deryn was diagnosed with leukemia and a rare cell cancer. On his 14th birthday his family was told he had only days to live.

“I was more terrified of him dying in pain than I was of any kind of fall back from the authorities,” said Callie. 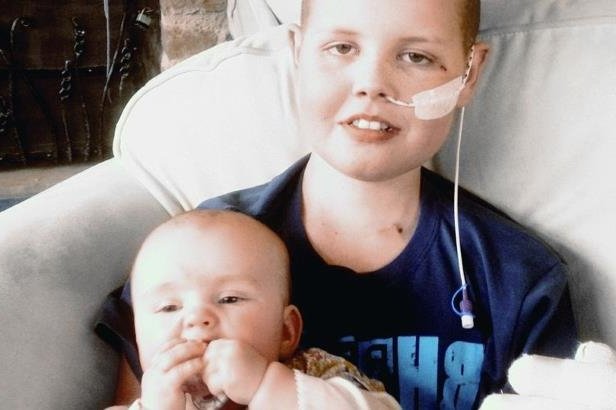 She tried to ease his pain by giving him cannabis, which is a Class B Drug in their area of Watton, Norfolk.

Much to their surprise Deryn began to improve! Now, years later, Deryn is 17, finishing school and planning to be a chef.

Watch his miraculous story in the video below! Share his story of healing from this miraculous plant to spread awareness to people that cannabis heals! 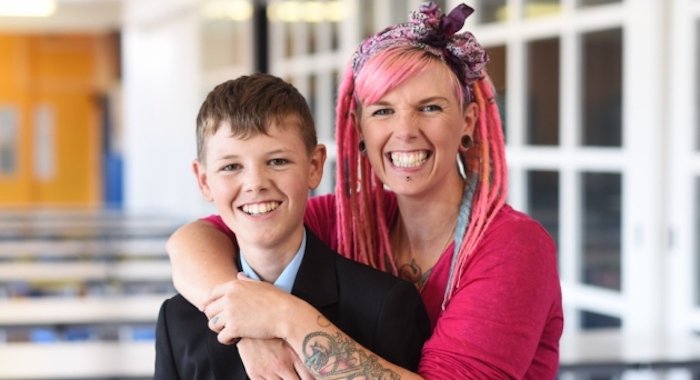