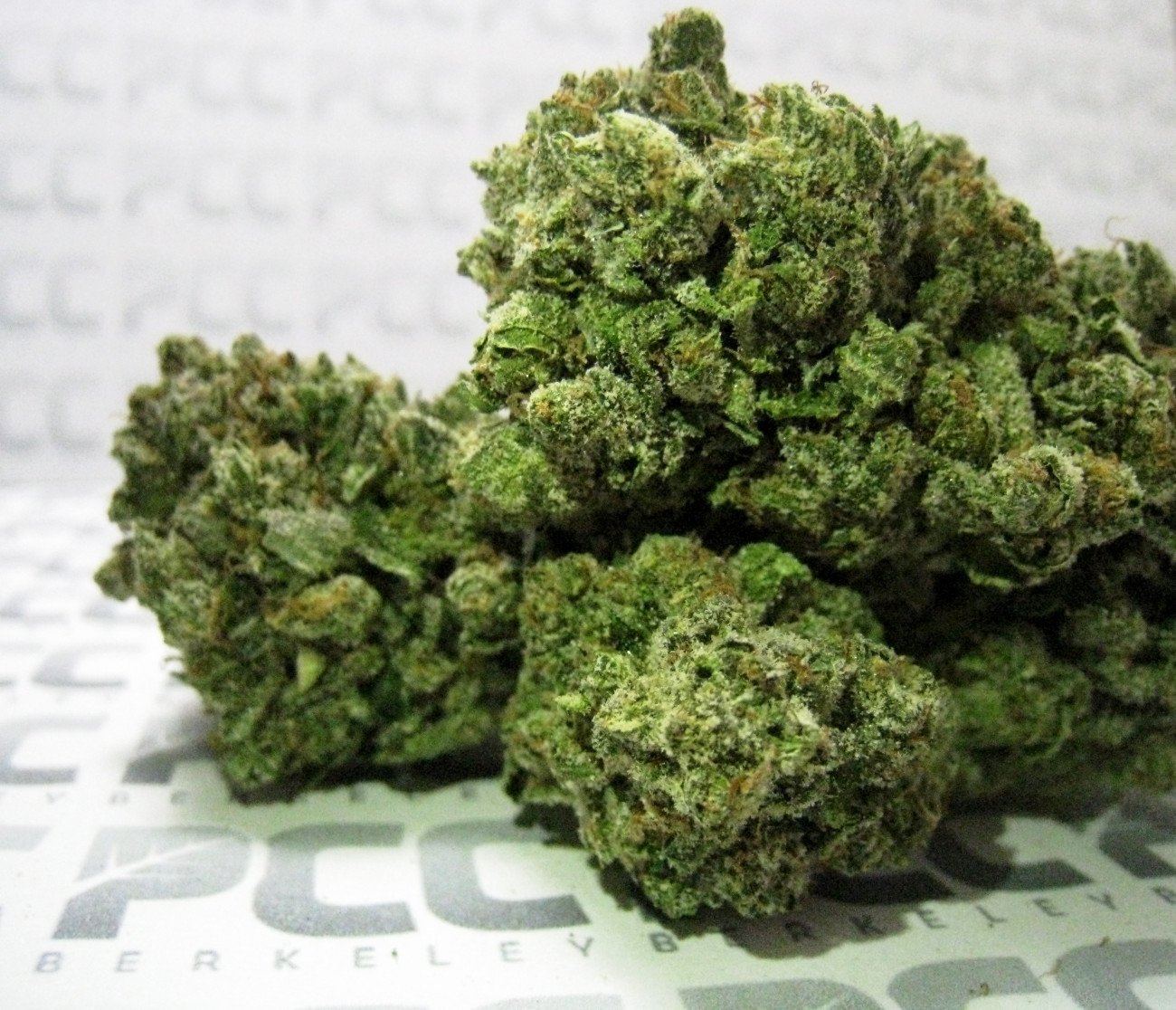 Northern Lights has always been one of the most popular strains in the nation; a few reasons for this, is its fast flowering capabilities and amazing effects on the body and mind.

This strain derives from Thai and Afghani roots. It has also given birth to a few awesome hybrids, such as Super Silver Haze and Shiva Skunk. According to some, this strain first developed in Seattle, Washington, but Northern Lights originated from Sensi Seeds somewhere in the Holland region.

Northern Lights is widely used to relax muscles, relieve stress, and cure insomnia in patients. The flowering process of this strain is between 7 to 9 weeks. It has three different flavors: sweet, earthy, and pine.

Negative effects may include: dry mouth, dry eyes, and slight feelings of vertigo. This feeling of dizziness, though,  can make you go into a relaxing state of euphoria as well as tackle the sleeplessness you’ve been having.