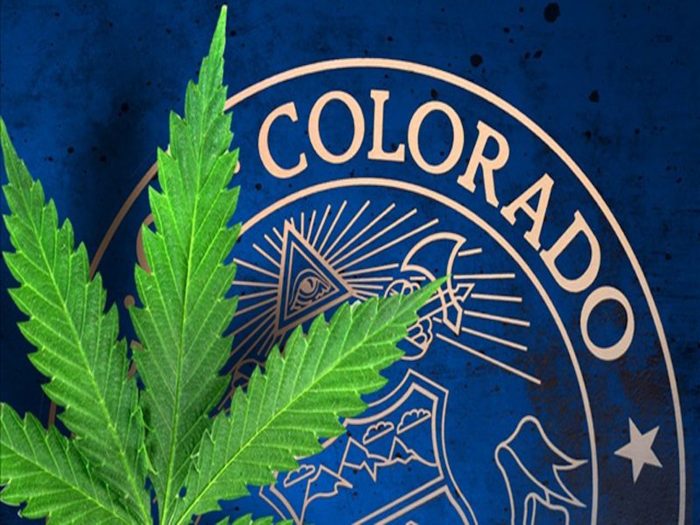 This new bill is named after a student Quintin Lovato has been using medical marijuana to manage his epilepsy. However, his parents are the only ones who can administer his medicine to him meaning his mother has to take off work 3 times a day to go administer his medicine at the school. Clearly this is disruptive and extremely inconvenient for any working parent. Lets also not forget about the unwanted attention from other students that this disruption causes 3 times per day.

So what would this new bill mean? It would allow school nurses to administer these youth medical marijuana card holders their daily regimen of medical marijuana. This could seriously help parents of children with health ailments continue their work day without disruption and also allow students to continue their school day without unwanted attention to their condition or medication. To be exact, this is what the new bill ‘HB 18-1286’ would propose:

As of now, the bill has been assigned for consideration to the committee on health, insurance, and environment. The bill has yet to see a legislative debate or vote, but with early bipartisan support from both the Colorado House and Senate, it’s possible that the Centennial State could solve its on-campus cannabis issue before year’s end. If you believe this bill should be put in action, and you reside in Colorado, please contact your local congress representative.