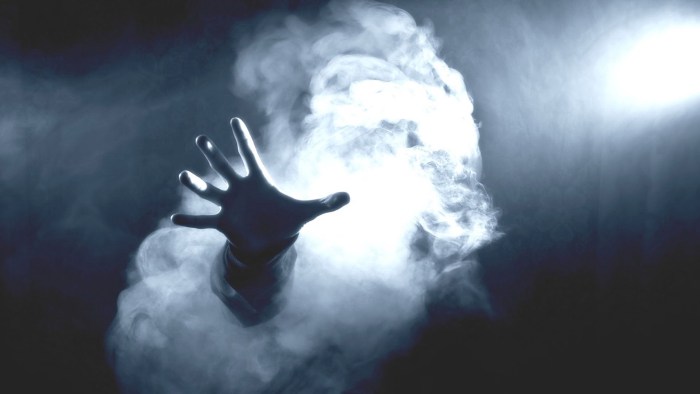 Simply stated, a contact high is said to occur when an individual surrounds themself with people who are smoking weed, therefore resulting in the smoke released from that weed entering their body and generating similar effects as if they had been consuming it. While this phenomenon is not a myth, it is not necessary a situation that one sound need to worry about.

The Effects of Casual Exposure

In a study conducted by the National Institute on Drug Abuse, they modeled an environment that is conducive to the contact high experience. Although they did find traces of THC in the blood of non-smoking participants, it was not substantial enough to fail a drug test, which is the main cause for concern among those worried they might experience a contact high. In a follow-up experiment, they heighten exposure and did see some impairment in general motor skills, however again, the amount of THC present in the blood of non-smoking participants was not substantial.

As it was confirmed in a study conducted by the National Institute of Drug Abuse for Teens, a true contact high is only really feasible in extreme circumstances. As the highlight:

“You would have to be trapped in a room breathing the smoke of 16 burning joints before you started to show signs of being high.”

Given that most of the THC present in weed is process within the body of the smoker themself, very little is actually released into the air. Although possible, contact high truly is a rare phenomenon that only occurs under extremely rare circumstances.

What Does This Mean

There is a popular consensus that contact high as a common occurrence is highly improbable. Cecilia J. Hillard, a professor of pharmacology and Medical College of Wisconsin’s Neuroscience Research Center, states that this is largely a result of the placebo effect. Some have even described it as a purely psychological phenomenon. The lungs are naturally very efficient at processing THC, thus meaning that most of it stays within the body. This is not to say that contact high from weed is not possible, but it is highly unlikely that it will occur even under particular occasions of long-term exposure.