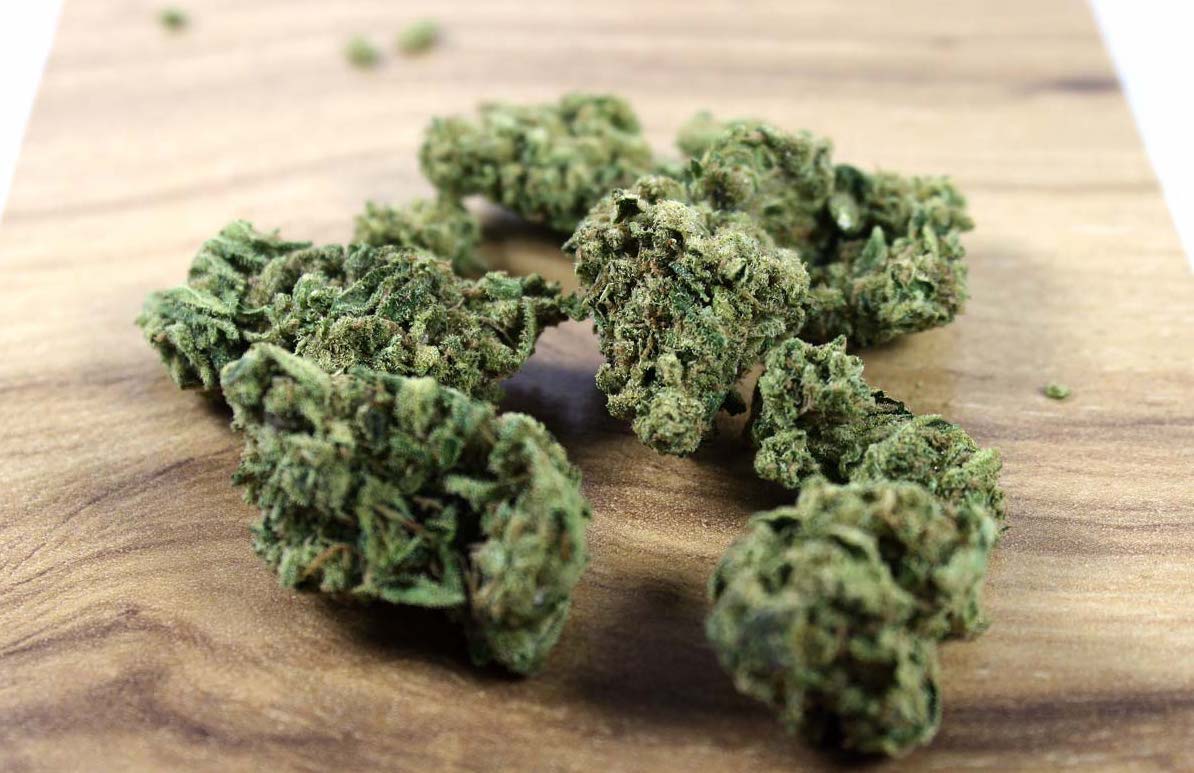 This strain was named “Cheese” because it has a very strong sour aroma. It is one of the most popular strains in the world. Cheese is a hybrid that came from the UK. The reason behind its popularity, is because of its different taste and consistent effects.

It is an indica-dominant hybrid that came around in the late 80’s. It was initially created from the Skunk # 1 Phenotype that gave it its legendary smell. Later, one of the breeders named Big Buddha Seeds, experimented this strain and introduced Afghani indica genetics in it. This resulted in a greater yield and much more trichome production.

Now, Cheese is widely used for its gentle effects that make you fall into a very relaxing blissful state.

A lot of cancer patients have used this strain as well, to fight the issues they have faced. It makes you forget about all the crappiness, and makes you feel happy and relaxed.