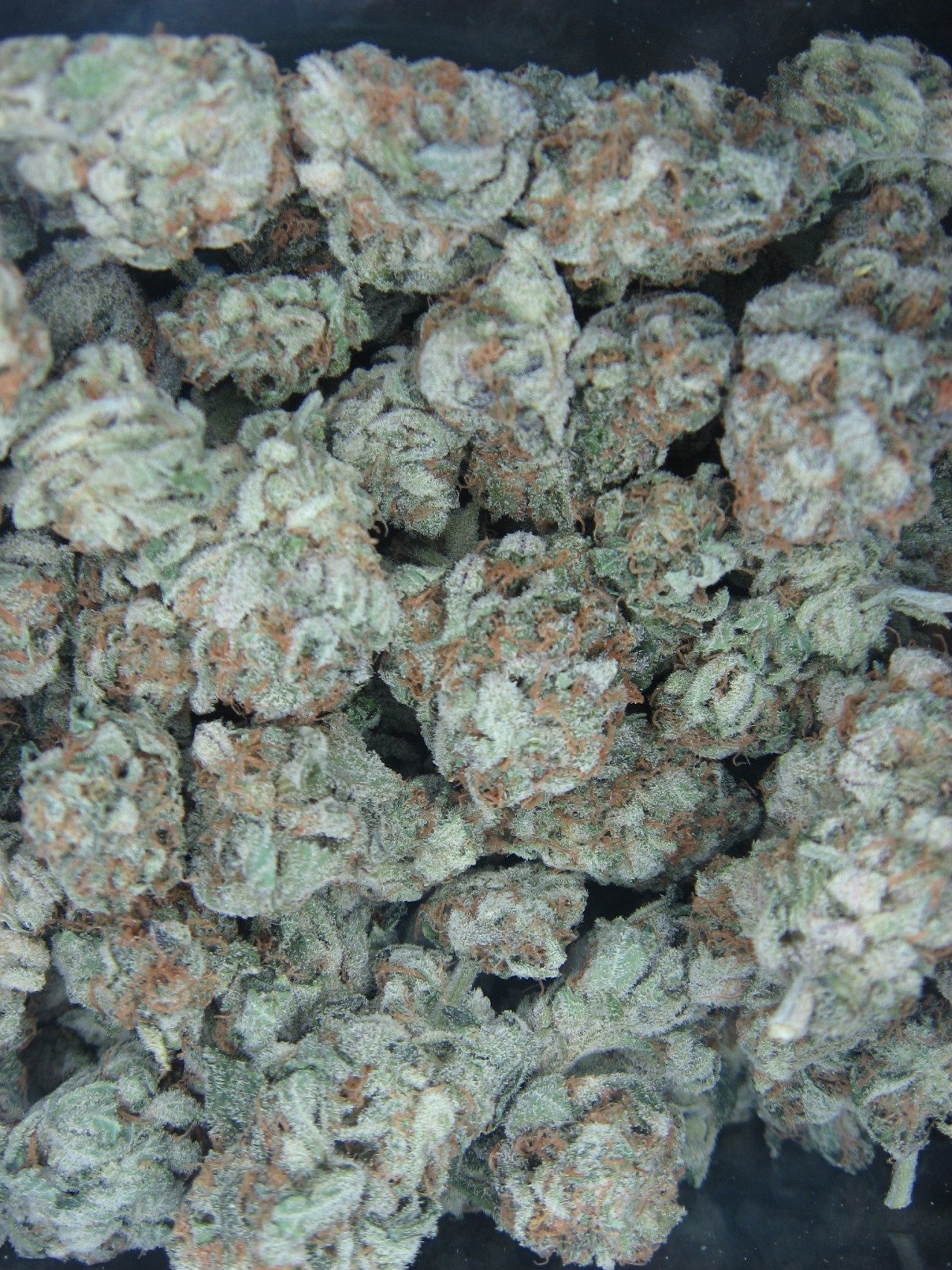 The White Widow is a sativa-dominant strain with a THC level ranging between 18 to 25 percent. It is a very well-known strain in the United States and in European countries. It’s easily available everywhere, so much so, that one can find it in almost every café in Amsterdam. This strain has been an absolute legend in the Netherlands since its birth.

This strain got most of its popularity from references in the TV show Weeds and in many rap songs. It’s really good for patients looking to relax and feel light, while having full awareness of their surroundings.

This strain got its name from being blanketed in white crystals. White Widow’s buzz has a slow effect in the start but be aware that as you keep smoking the sugary flavor that White Widow offers, the high can be rather intense and can lead to coughing.

Cancer patients and other terminally ill patients have used White Widow to treat cancerous tumors, possible of its THC and CBD levels. 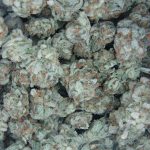